Guy joined RJI in 2015 as a Senior Associate and is responsible for orchestrating all project efforts from conceptualization through construction.

Guy was born and raised in Santiago, Chile, amidst mountains and rivers. The country’s unique geography prompted him to explore its diverse landscapes from Patagonia to the Atacama Desert, and everything in between. As an avid cyclist climbing the mountains of the Chilean Andes, he was raised as an outdoor person.

Although he was initially trained as an Architect, Guy felt that he was losing his connection with nature during the early years of his career, which prompted him to make the transition into Landscape Architecture.

Since joining RJI, Guy has worked on projects such as: 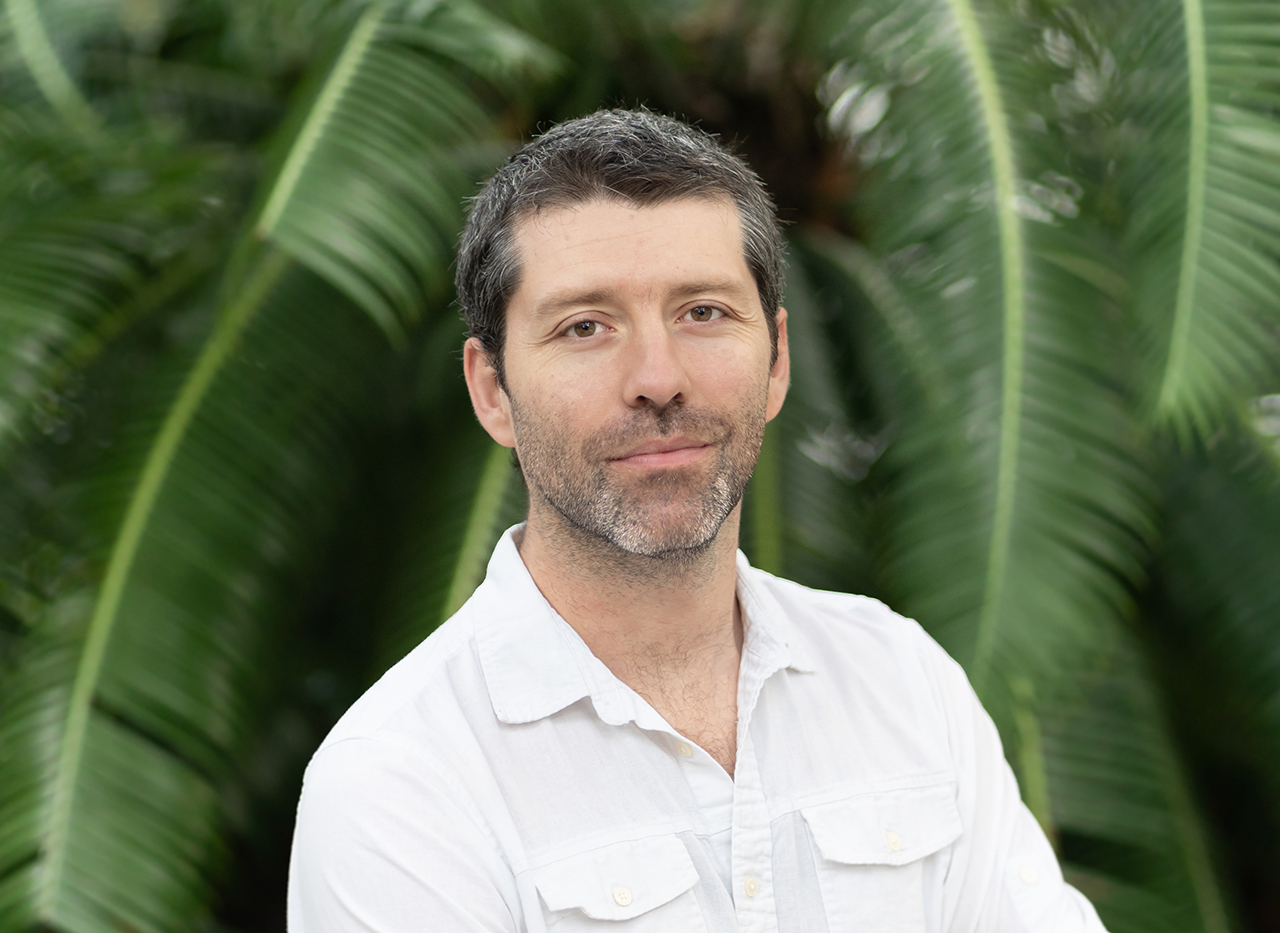 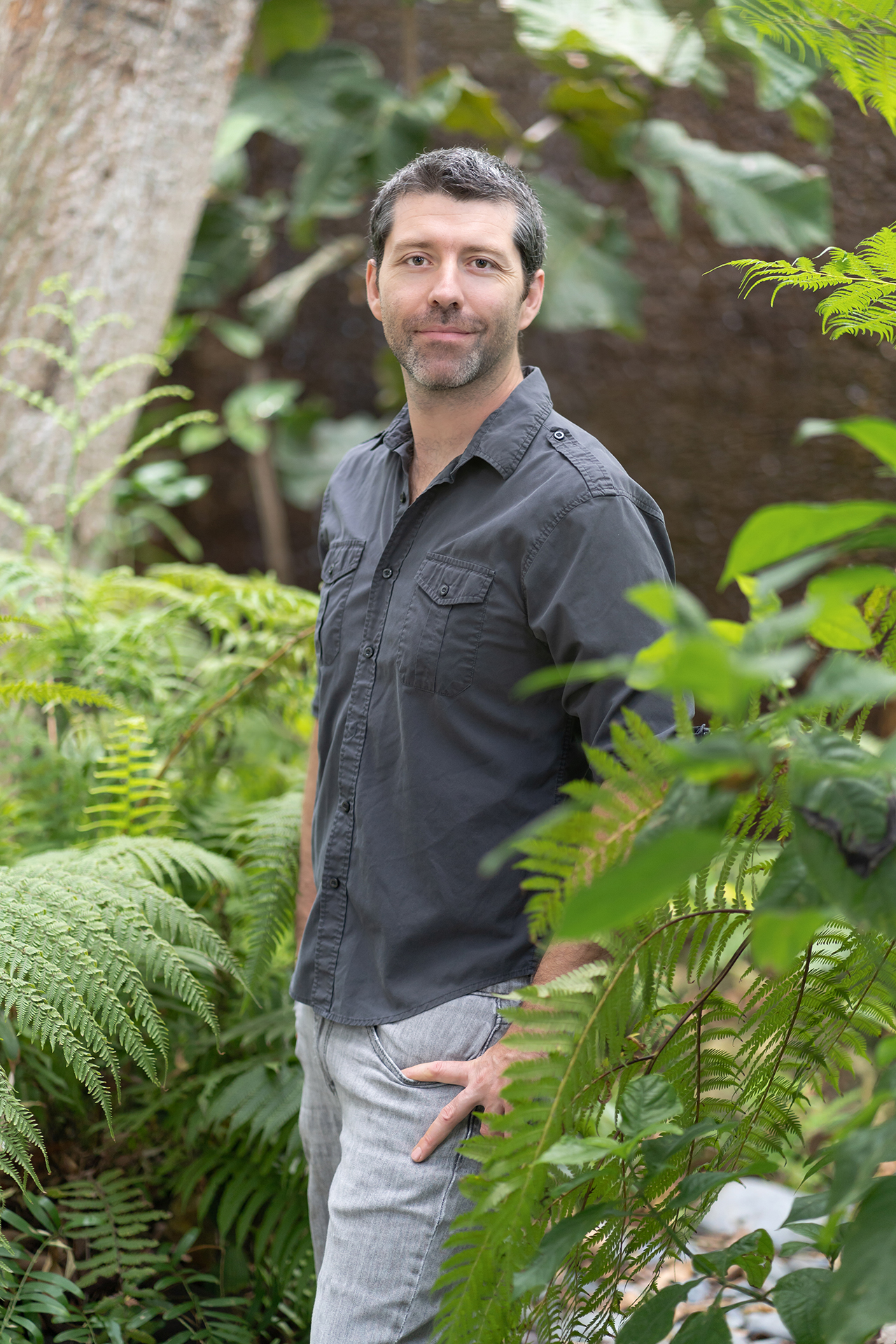 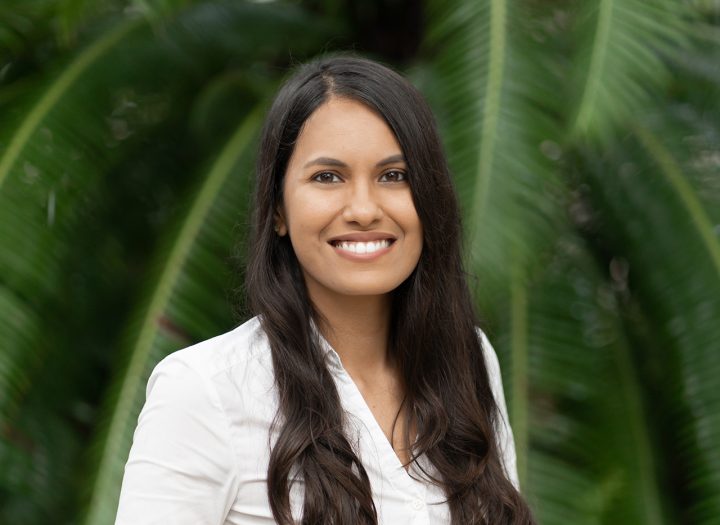 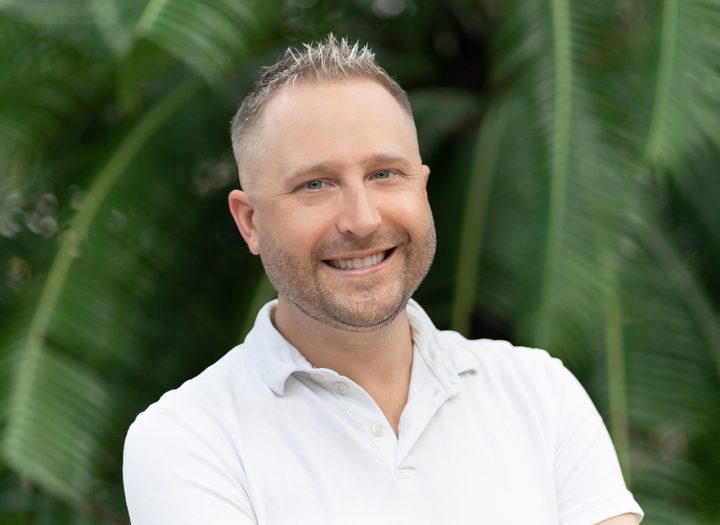 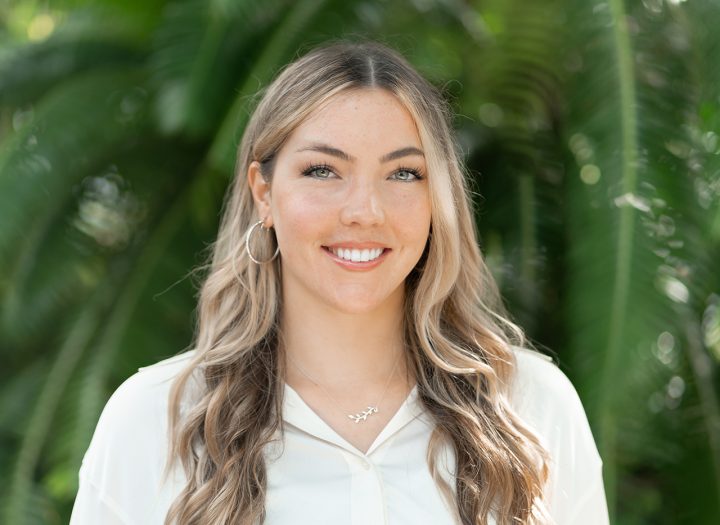 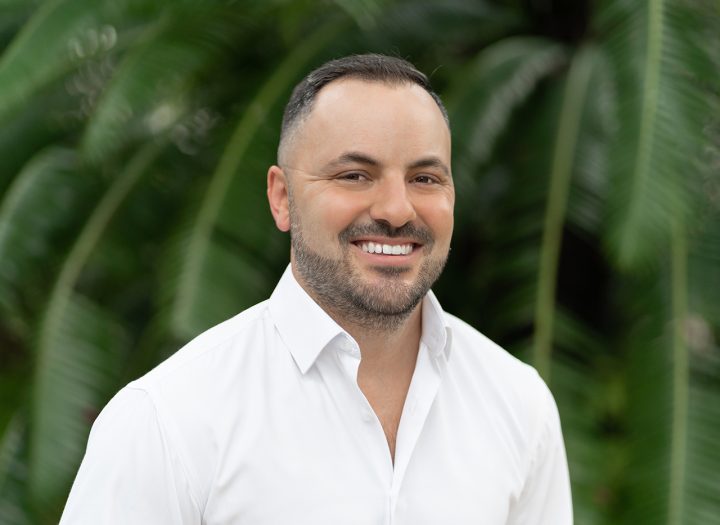 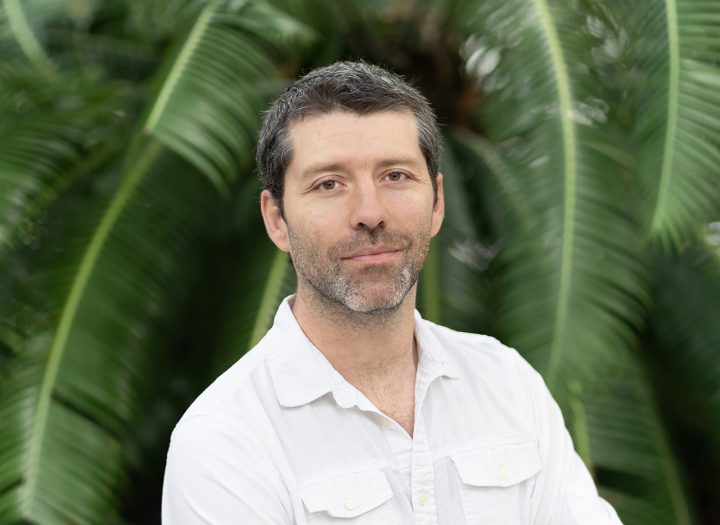 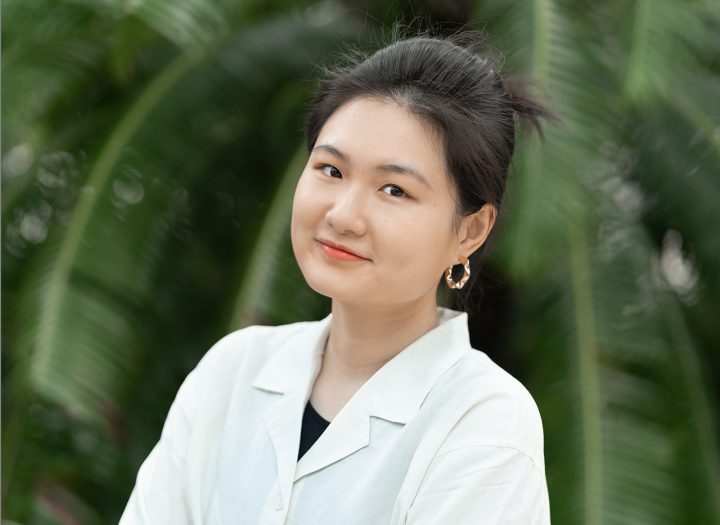 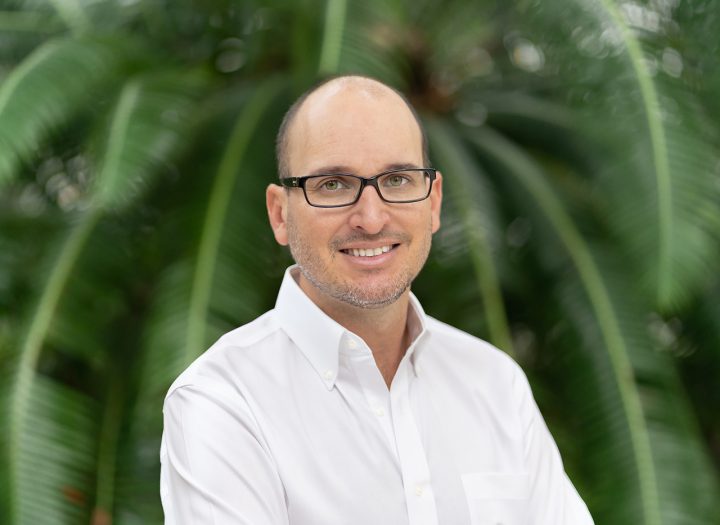 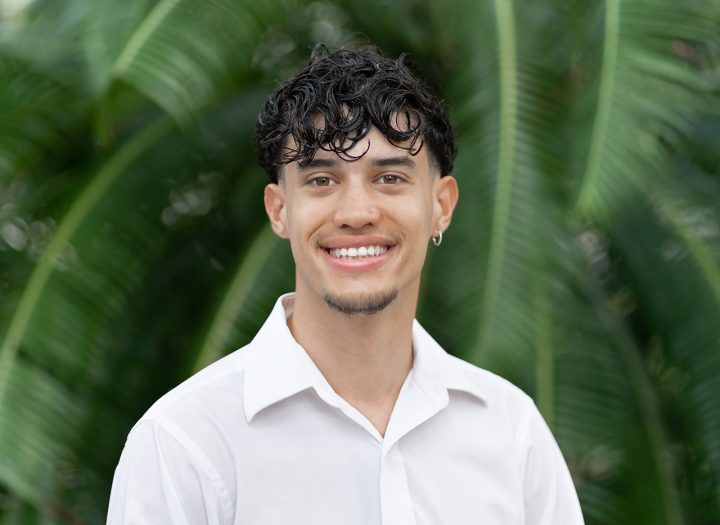 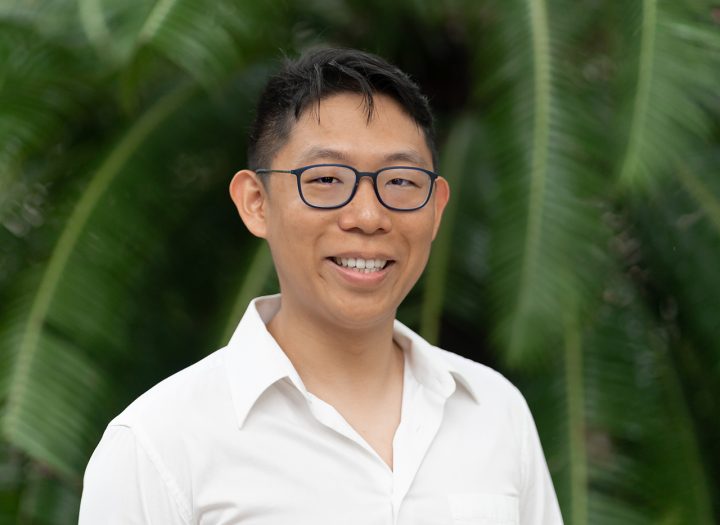 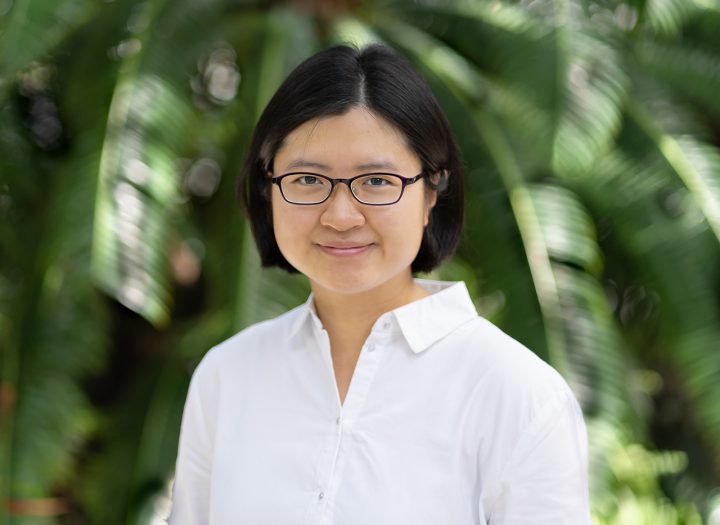 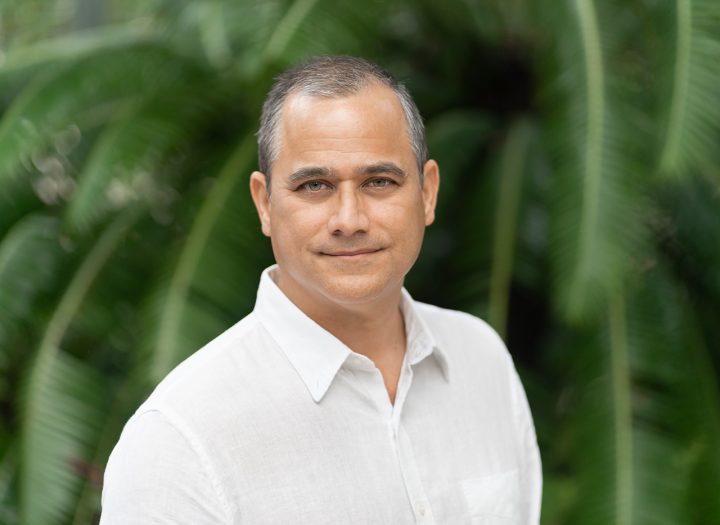 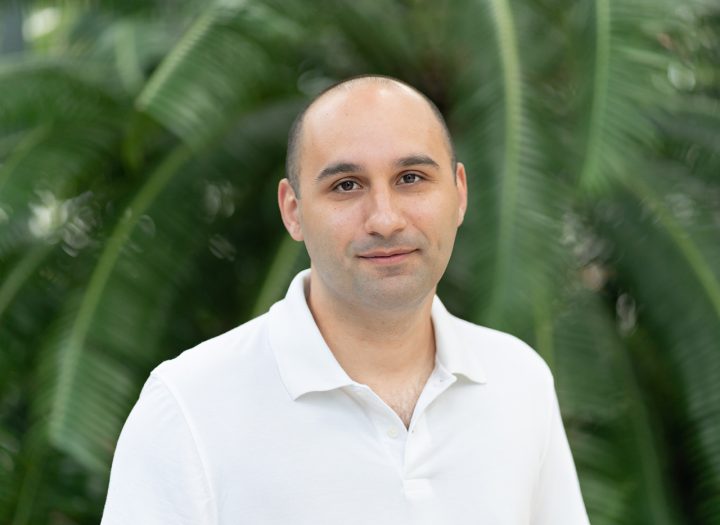 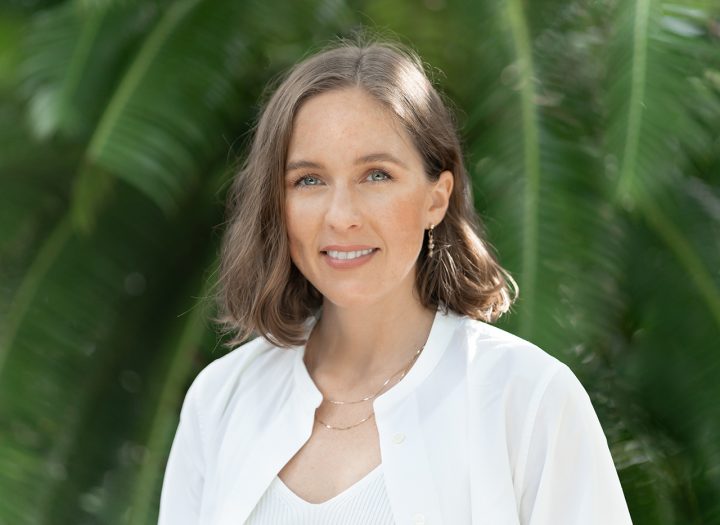 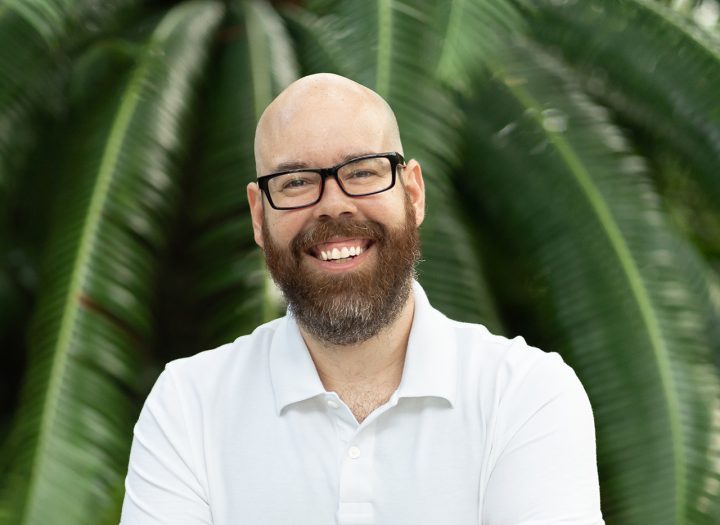 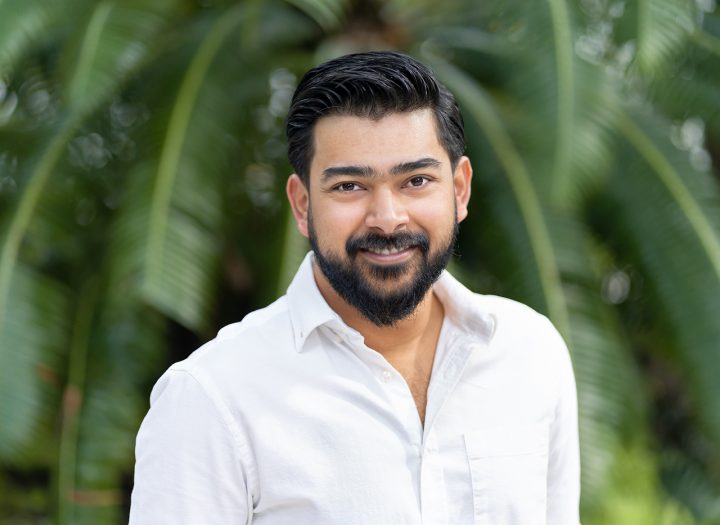 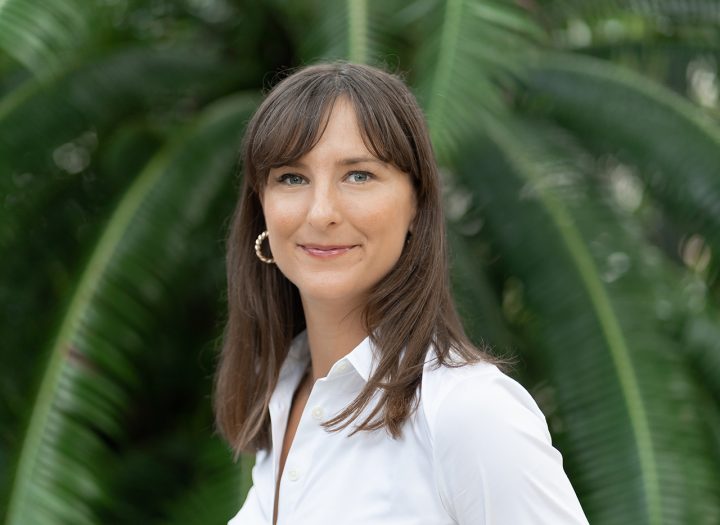 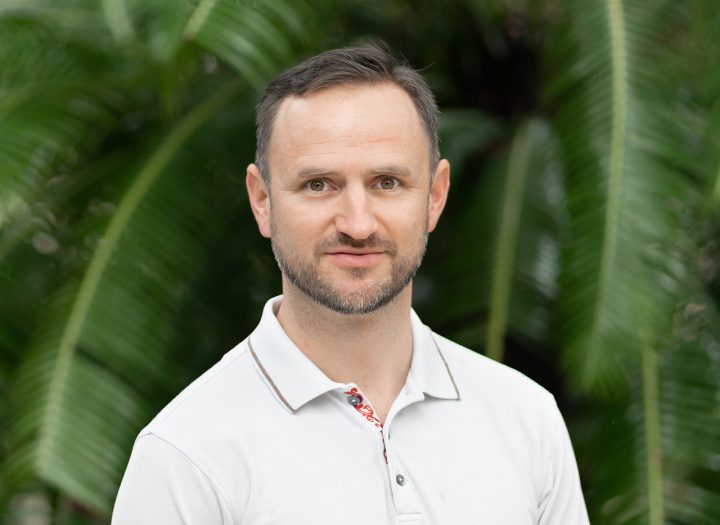 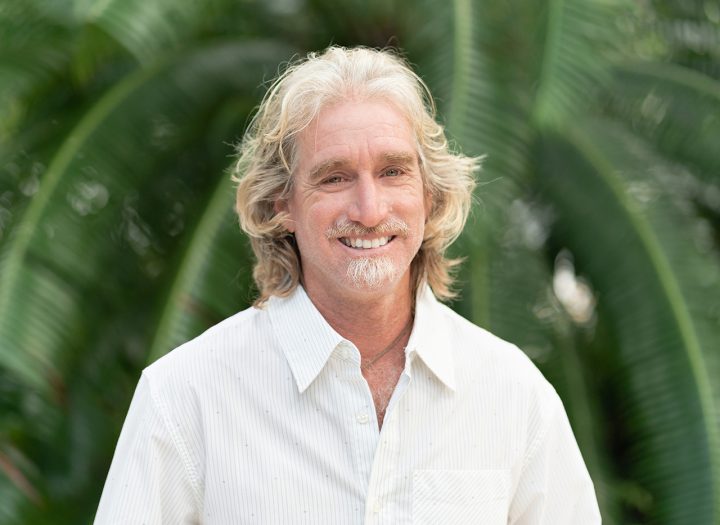 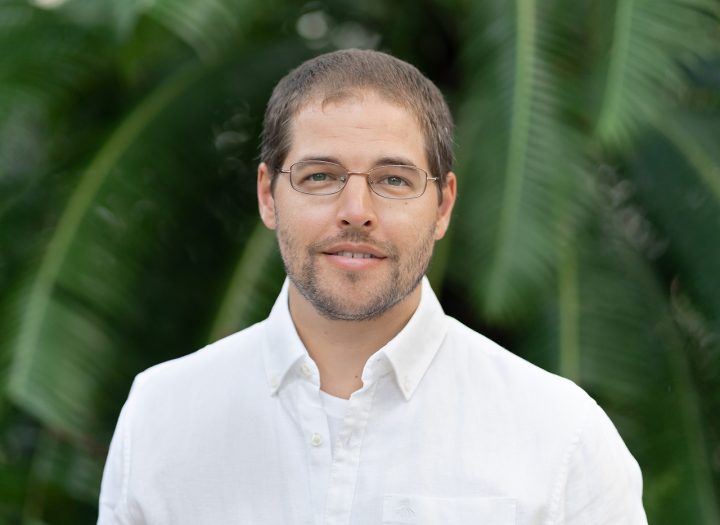 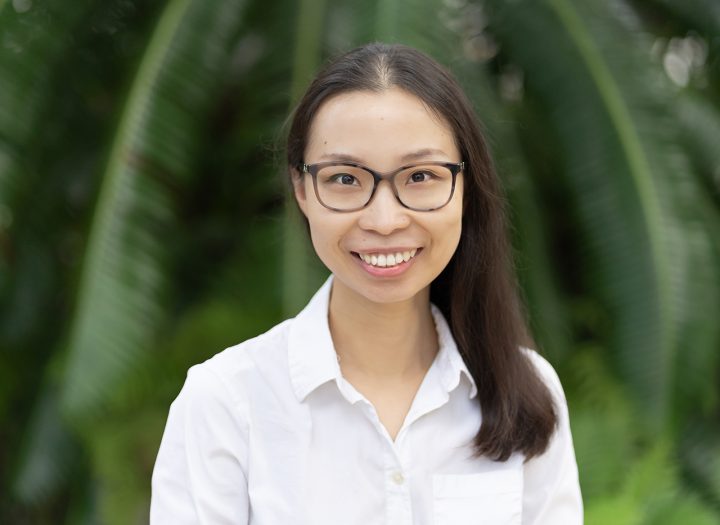