Joe grew up in Iowa where from an early age had a fascination with the outdoors. He was drawn to the “wild” landscape that has become a scarcity in the agriculturally ruled Midwest. He found interest in the interaction between the native landscape and the rigidity of human infrastructure, which applied both to his rural home environment as well as the largest of metropolitan cores.

Before moving to Miami, Joe lived in Rome, Italy, for a period of time where he grew to appreciate the organic, unrefined nature of the city’s public green spaces. He was drawn to RJI because of the strong aesthetic and educational power of native ecosystems incorporated into the urban landscape.

Joe is a Designer at RJI where he works on all phases of projects throughout South Florida and the Caribbean. He has recently been involved with several hotels on Miami Beach, as well as various private residences within the Miami area. In addition to his project commitments, Joe also assists with marketing and media for RJI.
Joe’s interests outside of the office include traveling, drawing, photography, and listening to live music. 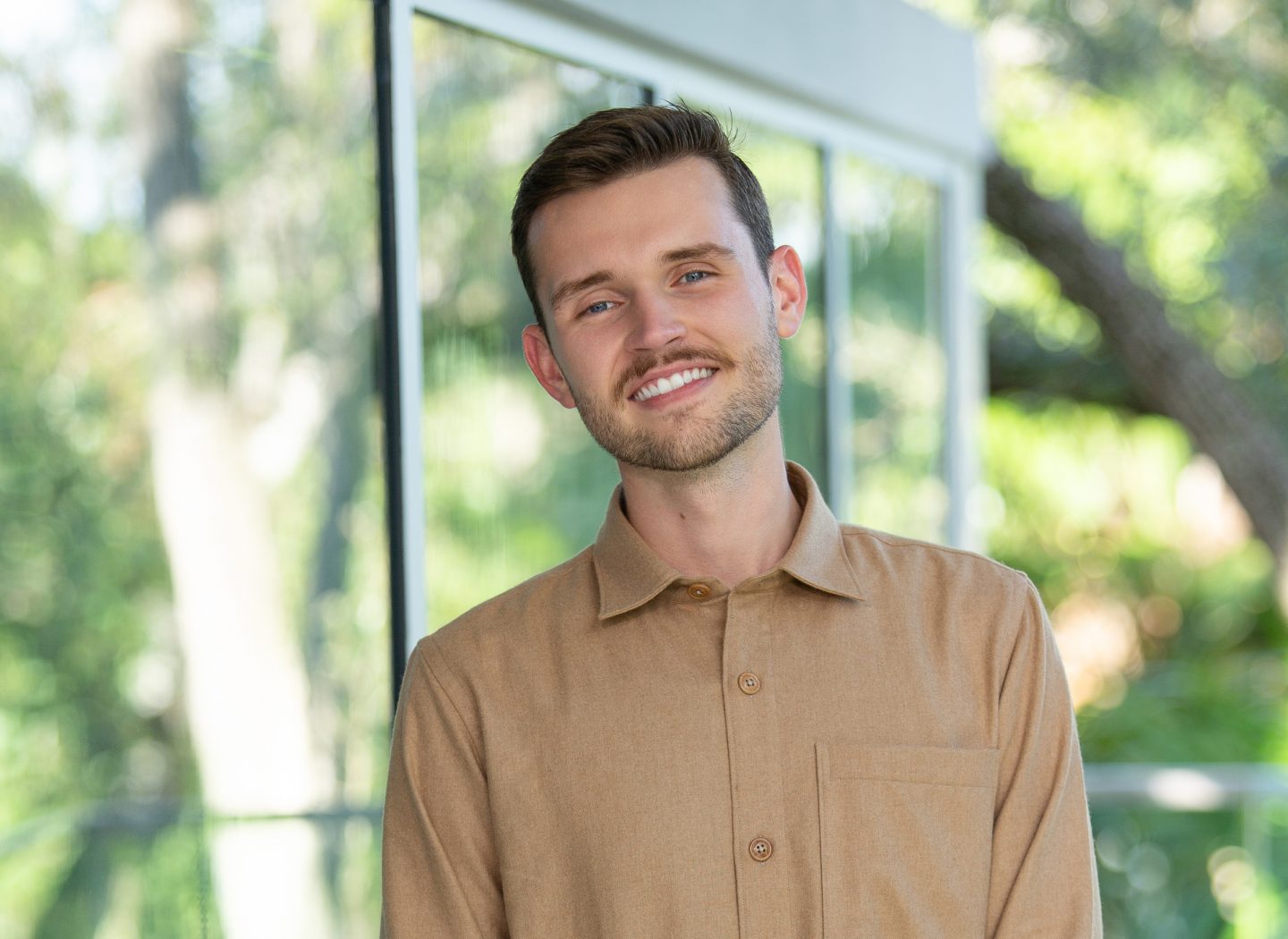 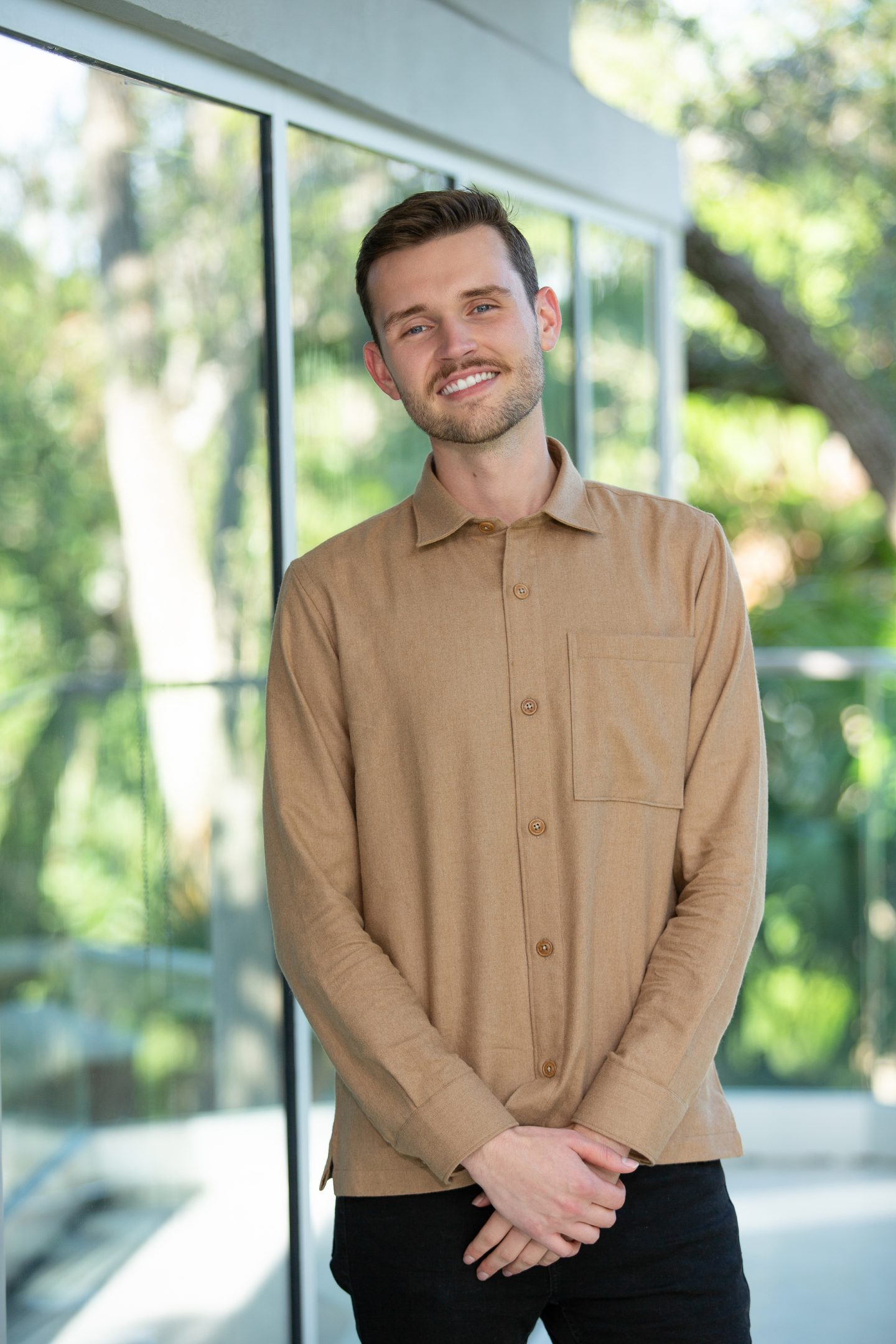 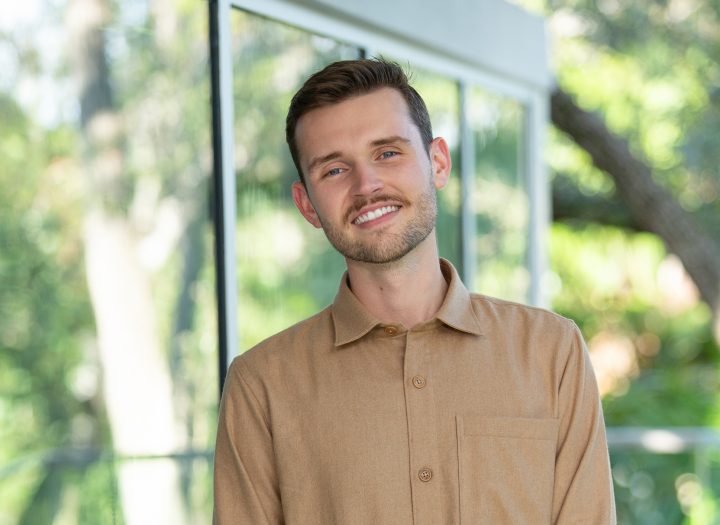 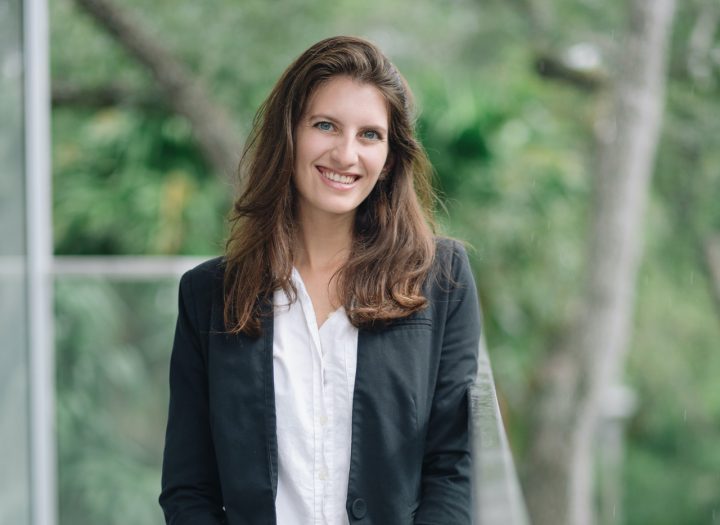